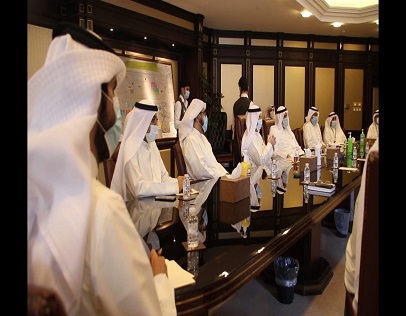 In a press statement after his meeting with DGCA officials, the minister said that the Kuwait International Airport will operate in the first stage at 30 percent of its capacity, then will rise to 60 percent in the second stage, and back to normal level in the third and final stage.

The minister affirmed that DGCA was keen, when developing the plan, to abide by the Cabinet decisions, taking into account adherence to the preventive and precautionary measures issued by the health authorities.